The Times and Democrat
Orangeburg, SC

Livingston recalls his newspaper’s coverage of the Orangeburg Massacre, one of the defining moments of the Civil Rights Movement and to this day a controversial event. Livingston takes you behind the scenes to history.

This video has been edited for length. If you’d like to listen to the full raw audio from our interview with Dean Livingston, contact SCPA. 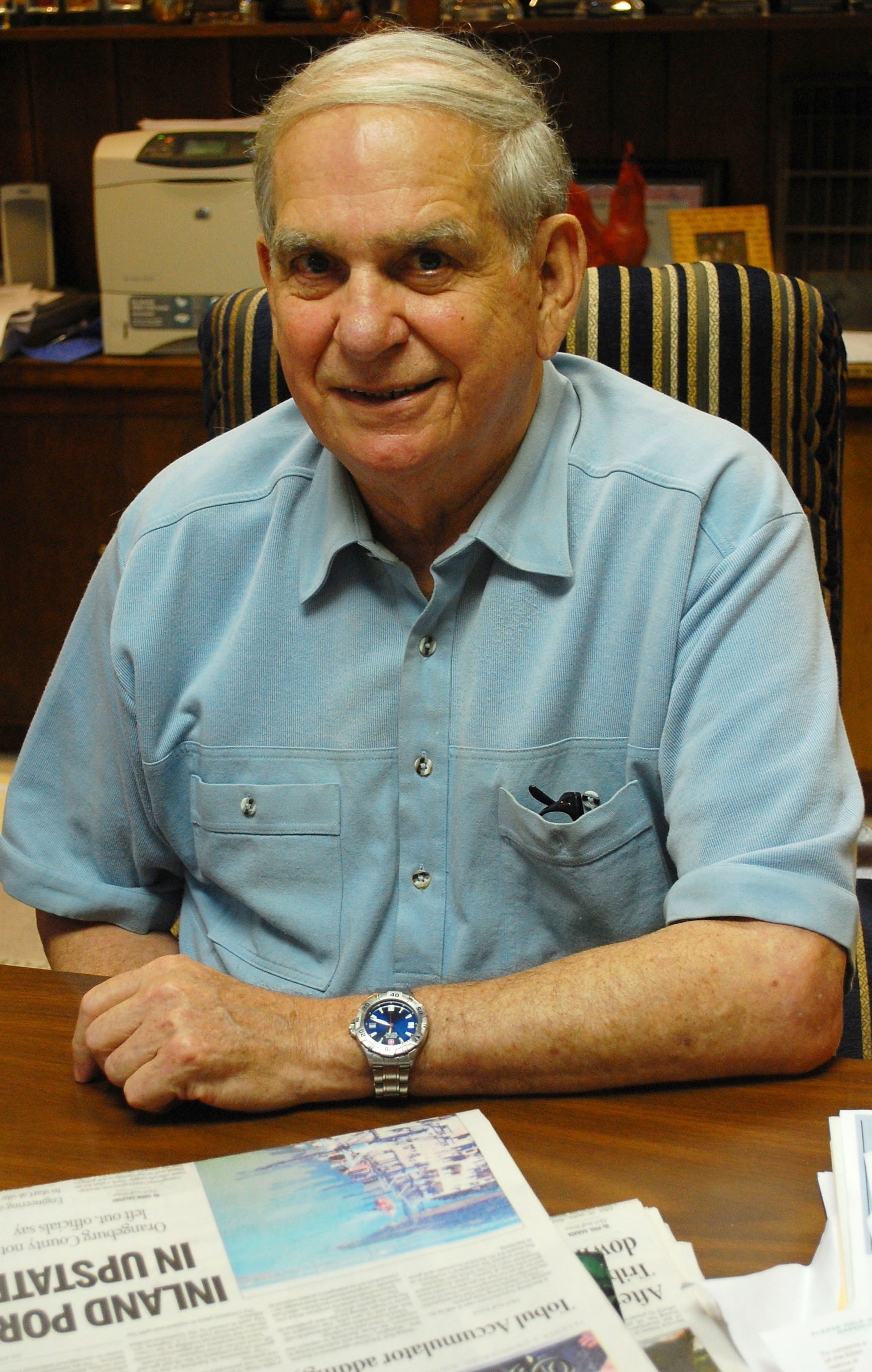 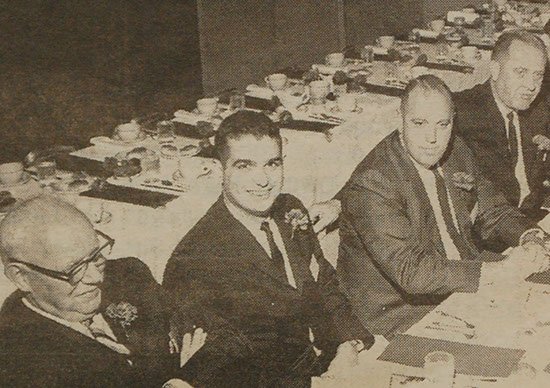 Dean Livingston meets with dignitaries in 1963. Photo provided by The Times and Democrat. 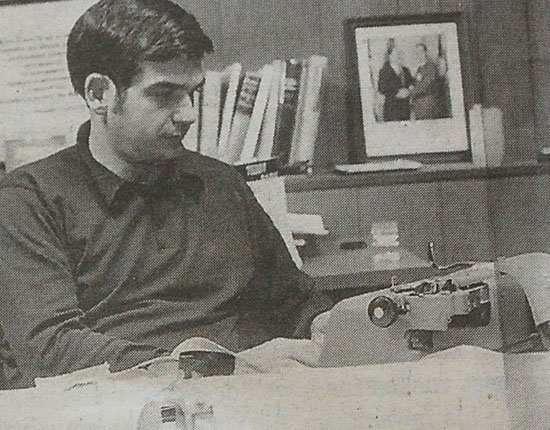 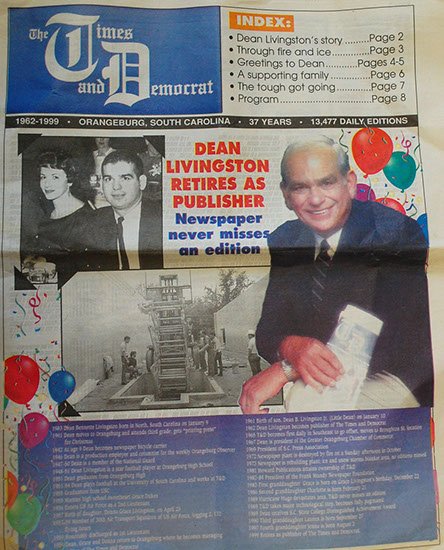 Special section of The Times and Democrat commemorating Livingston's retirement. 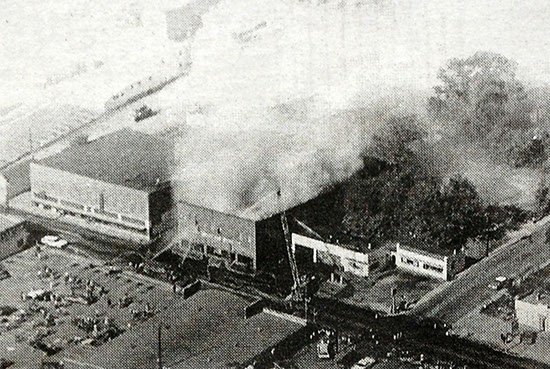 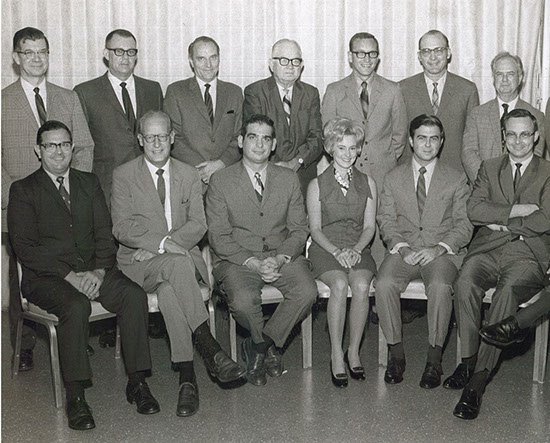 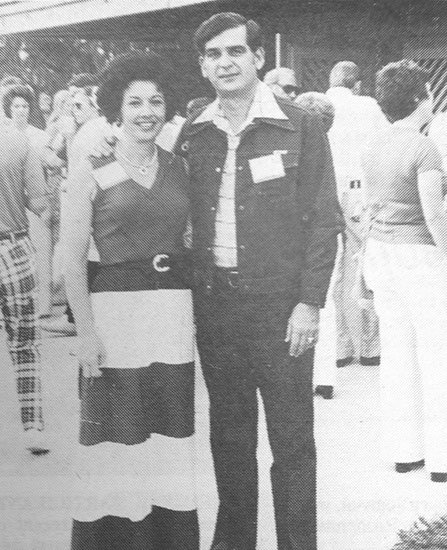 Family: Married to Grace Dukes Livingston, has a daughter, son and four grandchildren

Books: Yesteryears: A newsman’s look back at events and people who have influenced the histories of Orangeburg and Calhoun counties by Dean B. Livingston, 2006

Notes: Livingston was one of the longest serving publishers of an American daily newspaper.

SCPA's oral history project is dedicated to preserving the heritage of our state's journalists and newspapers.