This video has been edited for length. If you’d like to listen to the full raw audio from our interview with John Shurr, contact SCPA. 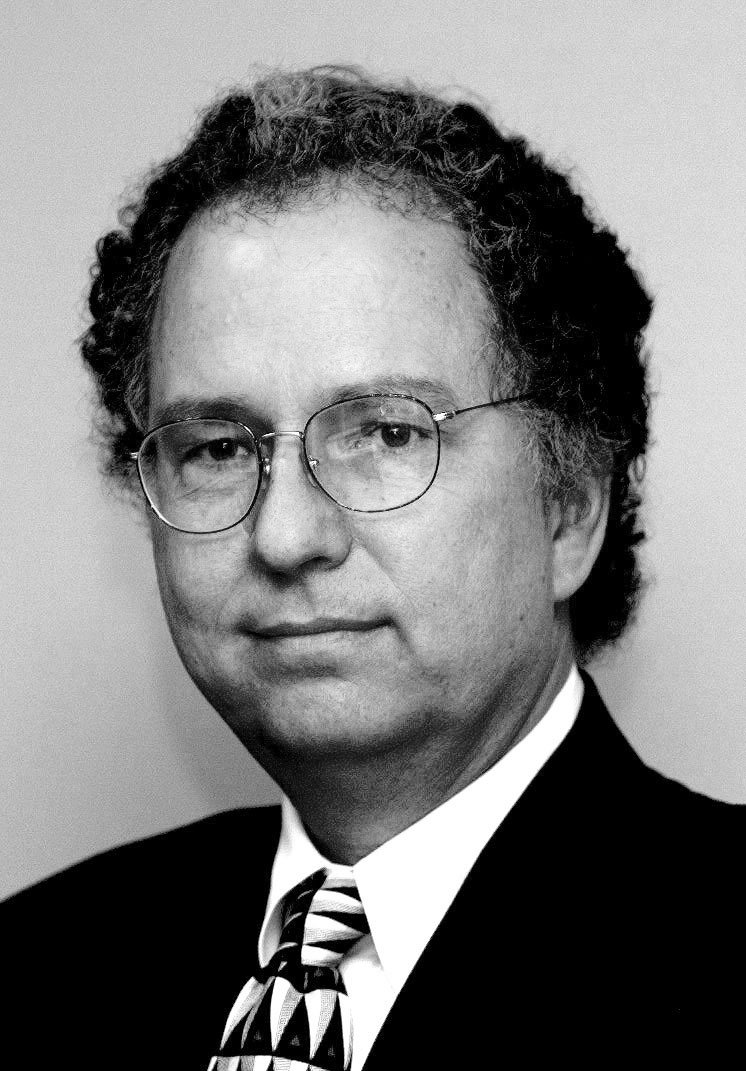 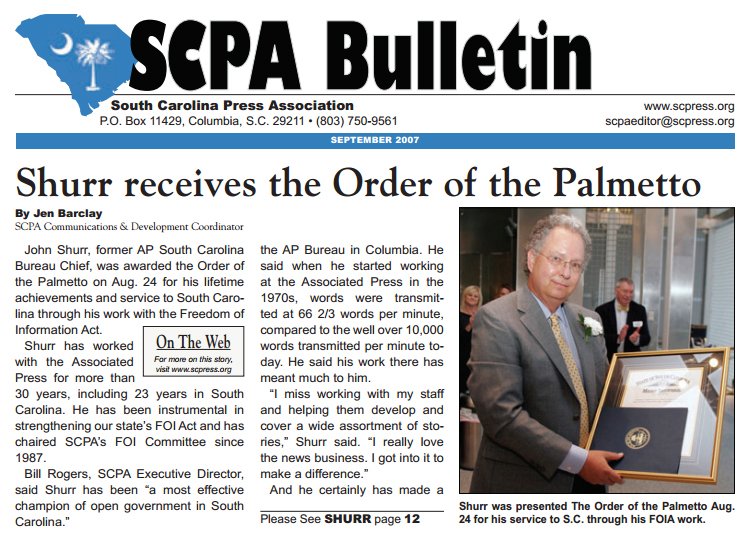 Order of the Palmetto

Shurr (right) awards Sammy Fretwell of The State (left) the Montgomery FOI award for its coverage of the DHEC Barnwell nuclear landfill investigation.

The South Carolina Press Association’s 1991 bulletin announces Shurr as a member on the Steering Committee of the Reporters Committee for Freedom of the Press in Washington. 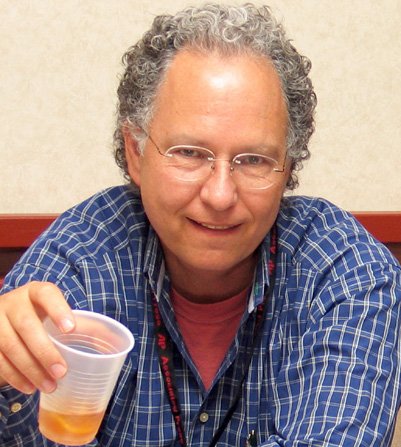 Shurr served on the Associated Press’s Diverse Visions and Voices panel in Phoenix in 2004. 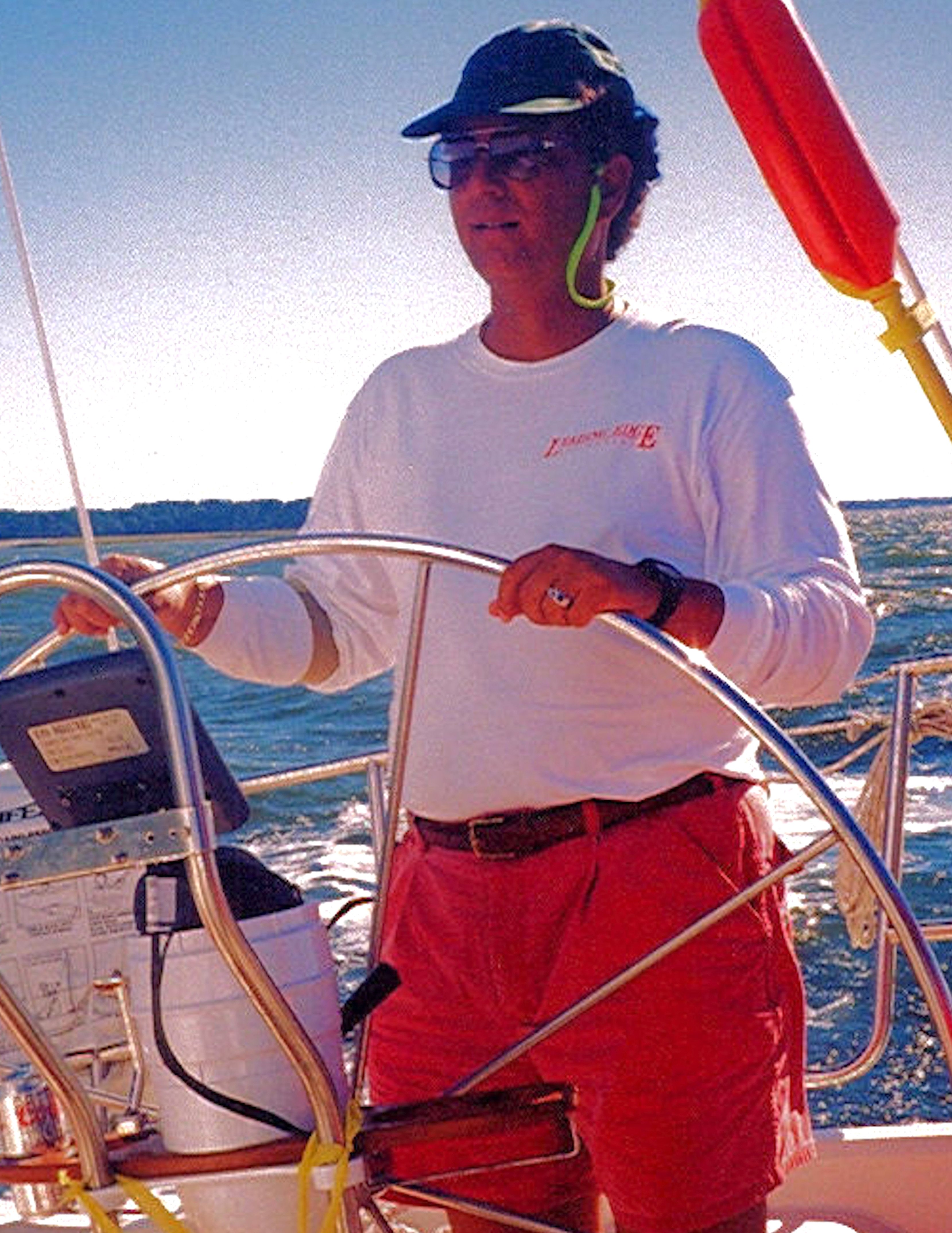 Shurr skippers on his sailboat, WindDancer. 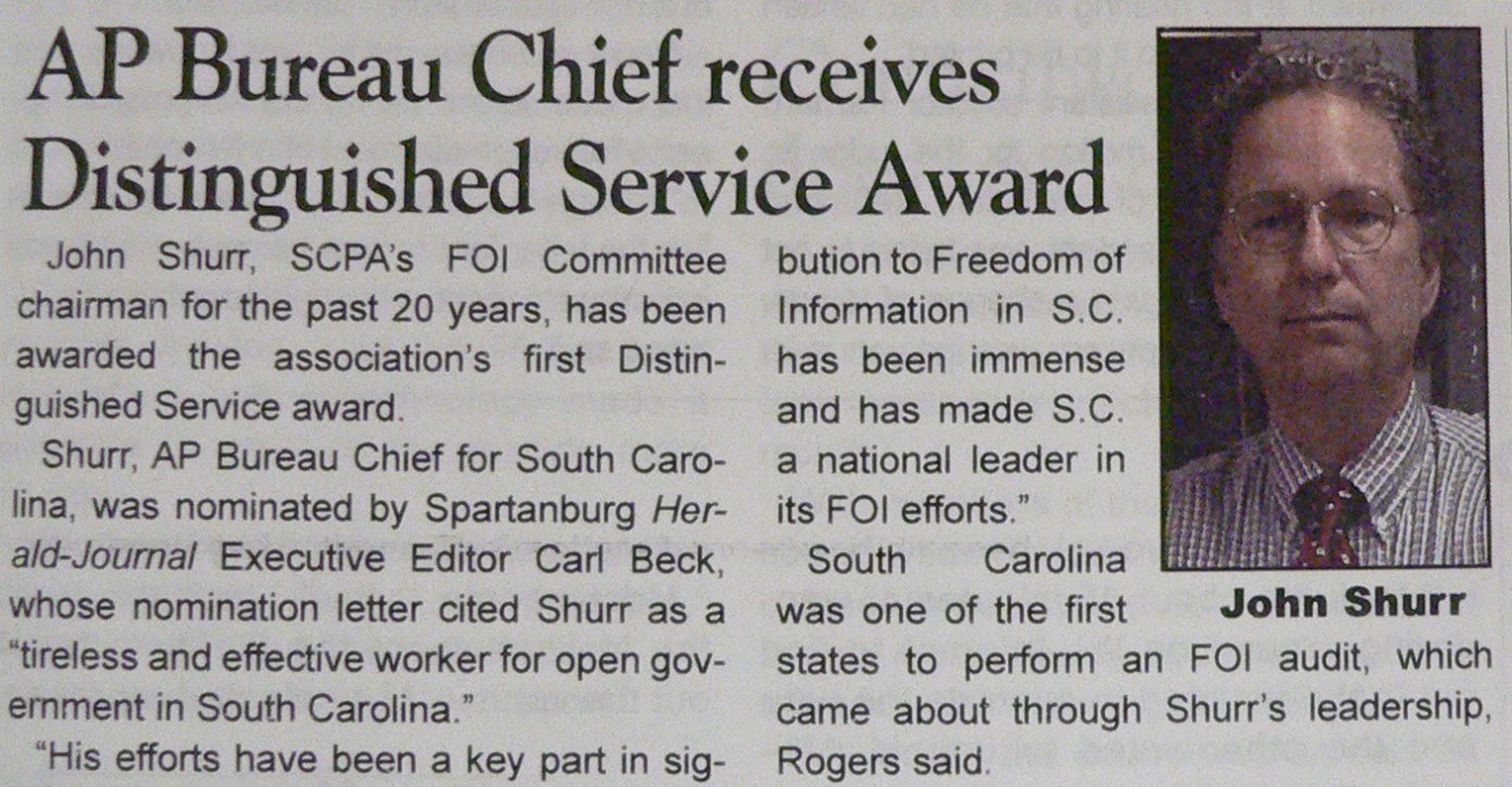 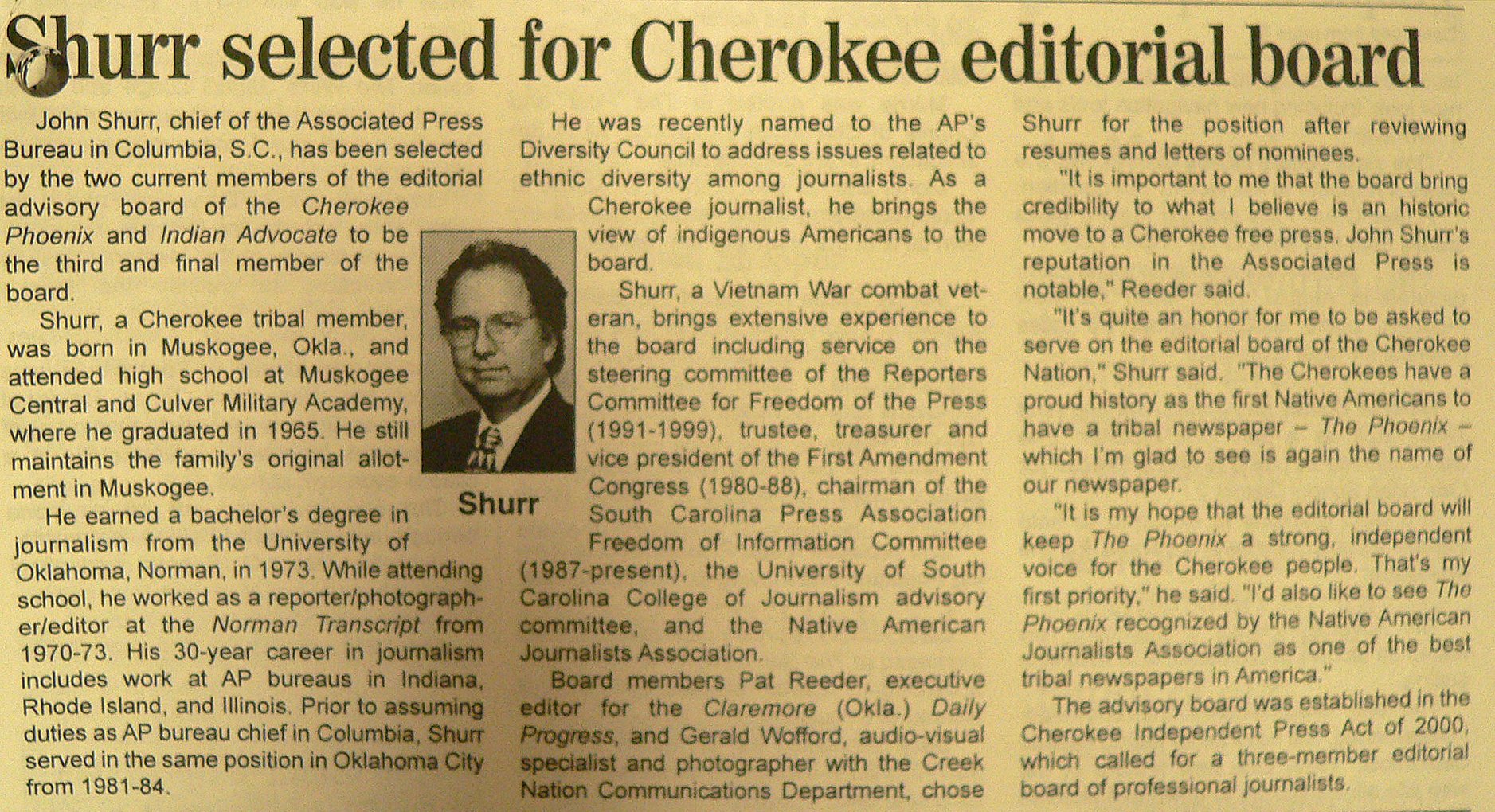 Shurr selected for Cherokee editorial board

Shurr was selected as the final member of the editorial advisory board of the Cherokee Phoenix and Indian Advocate in 2001.

Education: B.A. in journalism from the University of Oklahoma

SCPA's oral history project is dedicated to preserving the heritage of our state's journalists and newspapers.